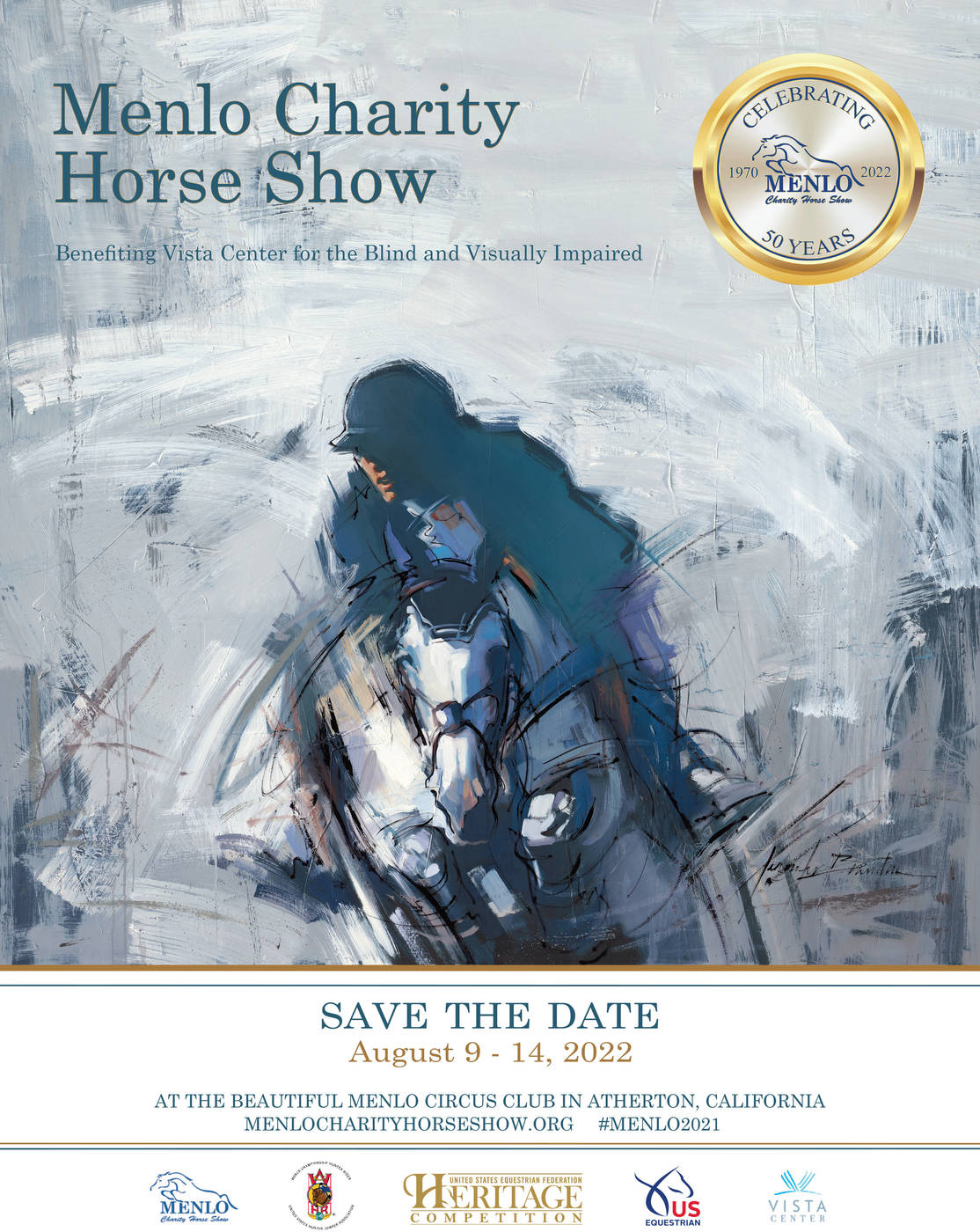 Feeling a special kinship with the animal kingdom, Jen has crafted a uniquely spirited world of her own creation, where canvases evoke flowing scenes of horses in motion, her skilled hands exuding the same power and grace witnessed in the steeds themselves.

When Jen focuses her noetic eye on these four legged subjects, it’s as if horse and rider move in unison with the brush strokes. Long noted for her unique artistic vision and special connection to animals, Jen’s stylized approach captures everything from the graceful power of a horse in motion to the tender loyalty in a dog’s eyes, even the quirky expressions of a cow. Powerful movements, rich colors and deep emotions resonate throughout her works.

Reminiscent of Wyeth’s early color sensibilities, her sprawling, graphic strokes capture the mind’s imagination in a dreamlike space, a spirited fusion between reality and ephemeral fantasy.

Born in New York, and raised amidst the rolling hills of Pennsylvania, Jen grew up surrounded by farm animals and pastoral settings. Those early years ingrained in her a deep, natural understanding for the nuances of animal portraiture, and instilled a deep reverence for the majesty and beauty inherent in all living creatures. Striking a lively balance between bold and whimsical, she is blessed with innate gifts that enable her to convey a unique blend of figurative magic and abstract colorations.

Jen’s mission to share the wonders of wildlife is not confined to the canvas. She also supports and donates to charities such as the Humane Society International, the Seraphim Foundation, Everhart museum, the Countryside Conservancy and the YMCA. Jen earned her BFA in Illustration at Marywood University and currently lives in Waverly, PA.

Even when she’s out of the studio, rock climbing or fishing with her husband Jared and their two Great Danes, her soul is still at work, creating mental images to be used in future renderings.